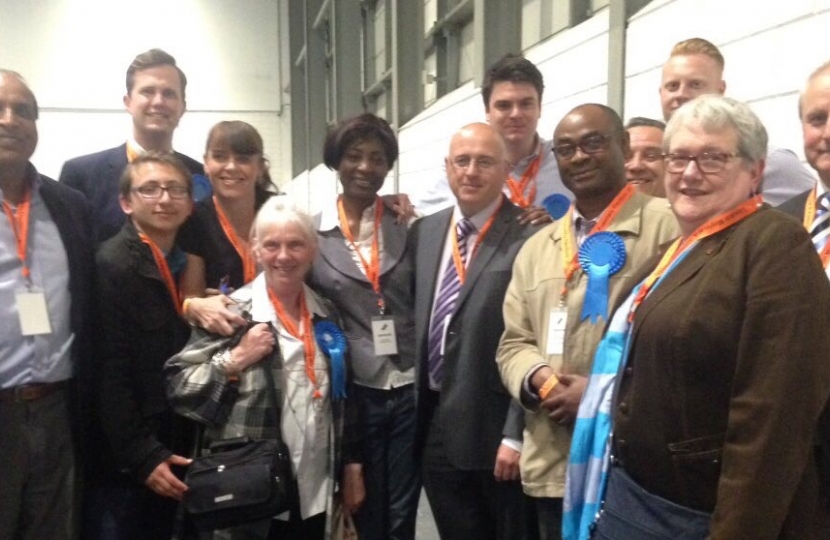 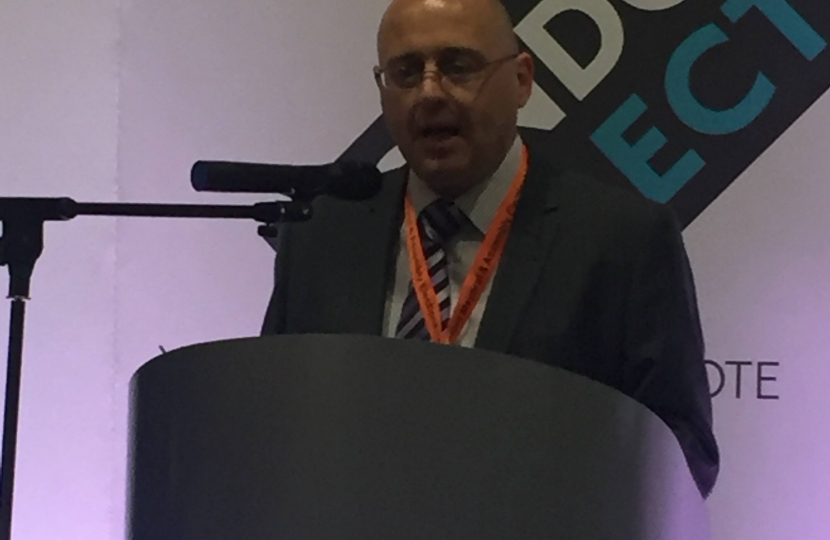 Ukip’s Lawrence Webb came third with a nine per cent vote increase on the 2012 election.

Keith told the Ilford Recorder: “I’m very pleased all of the hard work paid off, and at the end of the day I thank God for giving me this victory.

“I will look to increase the housing stock and protect the green belt, that is really important to me.

“I also look forward to working with a Conservative government to get the best for Havering and Redbridge.”

The race was one of the closest in London, with the two rivals neck and neck as 90pc of the votes were declared.