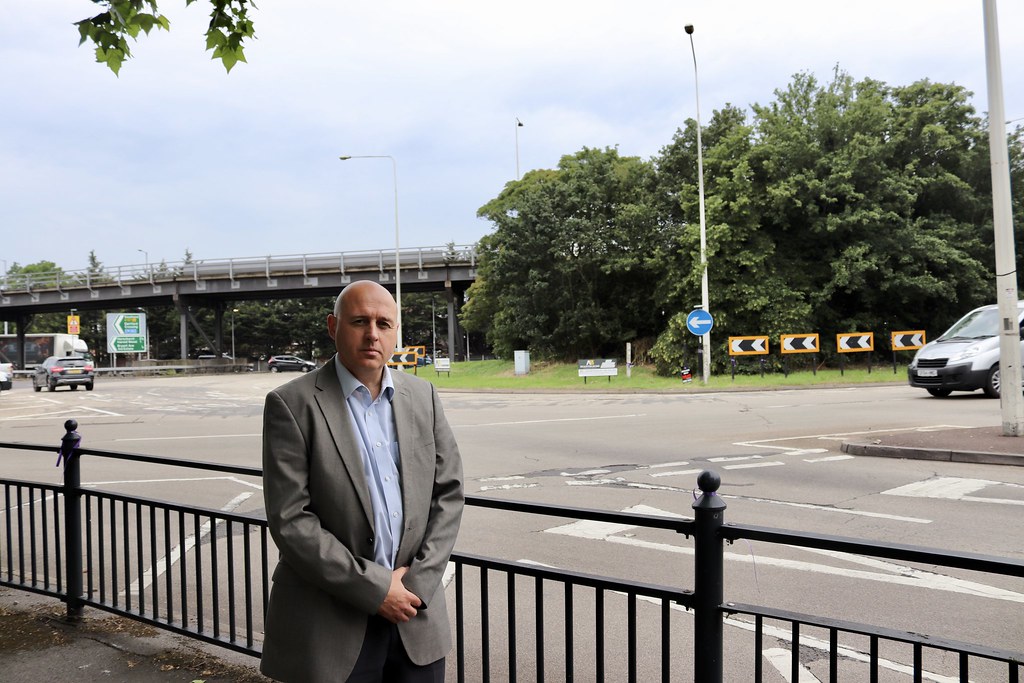 After many years of campaigning from myself, local MPs, local Councillors and thousands of local residents the Government has announced that Gallows Corner will be part of their Growth Plan which they announced earlier this week. This means that the Government will 'accelerate' improvements to the flyover by working with local authorities to support where possible in acceleration. The Government aims to start construction by the end of next year.

This comes as new Secretary of State for Transport, The Rt. Hon. Anne-Marie Trevelyan M.P. announced that the Government would put planning reform at the centre of its growth agenda. This is because investment and economic growth can be set back by drawn out planning processes.

I welcome this announcement from the Govt. as for too long the dangerous flyover has been ignored by consecutive Mayor's of London who have failed to act on this important issue.

Yesterday at Loxford School, in Ilford, we all came together as a community to celebrate Navratri. I'd like to thank East London and Essex Hindu Social Club for hosting the event which raises so much money for charities, this years chosen charity is Great Ormond Street Hospital.