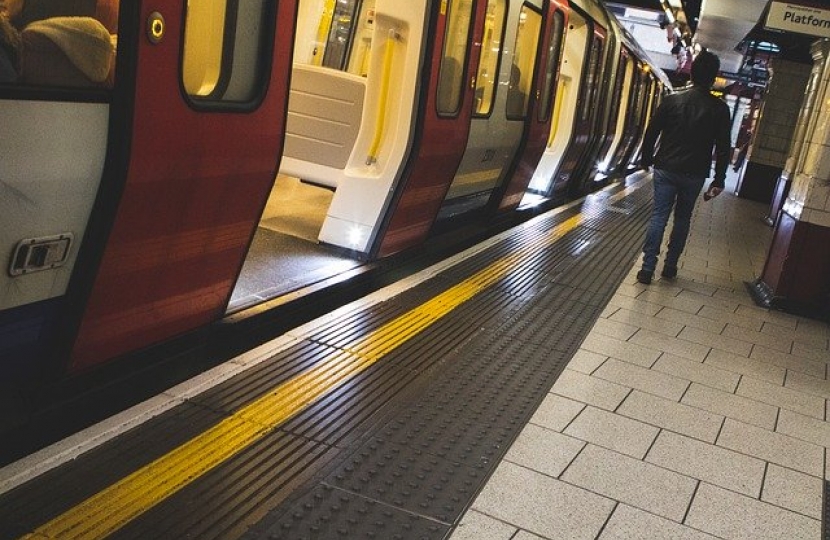 A new report has called for Transport for London to introduce a flexible ticketing system after finding that more than a fifth of Londoners who are avoiding public transport may do so permanently.

The report, ‘Derailed: Getting London’s Transport Back on Track’, comes off the back of a YouGov poll commissioned by the GLA Conservatives. YouGov surveyed over 1000 Londoners about which forms of transport they were using less or more and whether they thought this would be a temporary or permanent change.

The poll data found that of the nearly 80% of Londoners who are using public transport less or have stopped entirely, more than 20% believe this change will be permanent after the pandemic ends.

Keith Prince AM, GLA Conservative Transport Spokesman, commented: “To save London’s economy we must get our city moving again, but it is foolish to think Londoners will travel in exactly the same way as before coronavirus. That’s why the Mayor and Transport for London should create a carnet Travelcard, enabling Londoners to get back to work in a flexible way. “Unless Transport for London adapts to the so-called ‘new normal’ it will become hooked on Government bailouts. The Mayor and TfL must get our city moving again by embracing flexible commuting, which many Londoners look set to continue long after the pandemic.  “A carnet Travelcard should offer Londoners flexibility and better value for money compared to TfL’s existing ticketing system. By doing so, TfL can encourage Londoners back onto public transport, boost its fares revenue and better serve Londoners’ transport needs.”

Mr Prince added: “To stand on its own feet again, TfL must adapt to London’s new transport demands. That means TfL needs to look again at the business cases for their infrastructure projects, review every penny they are spending, and help expand different forms of transport such as e-scooters and car clubs.

“Sadiq Khan needs to realise that the TfL’s money woes can’t be fixed by penalising motorists. That’s why I am calling on the Mayor to rule out road pricing in London and focus on making savings at TfL. Unless Khan changes course, he will continue to bankrupt TfL, jeopardising London’s world-class transport system.”