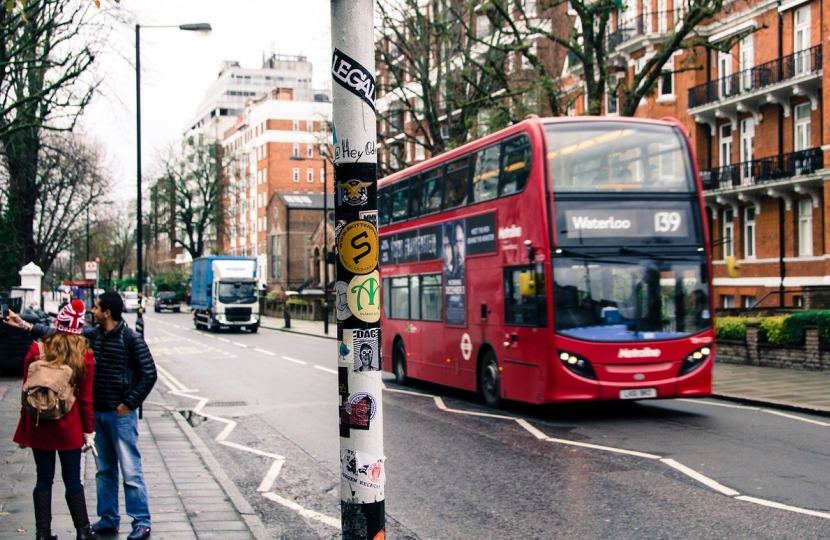 After months of lockdown, London is desperate to get moving again. Yet amid deserted streets and dwindling economic activity, the mayor threatens to stall the capital’s recovery through an ideological war on motorists.

Sadiq Khan has argued that a “car-led” recovery would be undesirable, a position that deliberately ignores the fact that many Londoners have no choice but to drive. Thirty per cent of capital-dwellers still rely on their cars to commute and travel. Khan, and others like him, forget that the city stretches far beyond Tooting and Islington and driving remains the norm in much of Greater London.

As the capital gets back to work, many Londoners will have to change the way they commute. Social distancing measures have significantly reduced public transport capacity in London, meaning that many more journeys will need to be made by foot and bike. However, this gap can’t be closed by walking and cycling alone; cars, taxis and motorbikes must also play a part in reviving the capital.

While City Hall rightly looks at ways to promote cycling and walking, it must also ensure adequate space for motor vehicles. Yet the mayor has no interest in getting the balance right. His Streetspace plan has limited street lanes and involves shutting entire roads to create cycle lanes and larger pavements. These “temporary” measures have been rushed through without consultation and are already causing problems on London’s streets.

One of the worst Streetspace changes has been to busy Park Lane in central London, where a three-lane road has been reduced to one to create a new bicycle lane and another for buses. The inevitable result? Massive congestion. Even more ludicrously, Park Lane already has an extensive cycle network on its doorstep; cyclists continue to ride through idyllic Hyde Park while chaos reigns on the road.

The mayor isn’t alone in making ill-considered changes to London’s roads. Many councils have put forward equally poor plans. Lewisham council is intent on introducing a highly controversial low-traffic neighbourhood in the Oval Triangle area. Other Labour boroughs like Newham and Hackney have been forcing out cars for years with vast numbers of suspension-destroying speed bumps.