'What have you got against east Londoners? - Redbridge AM Keith Prince quizzes Sadiq Khan over 'unfair' toll charges 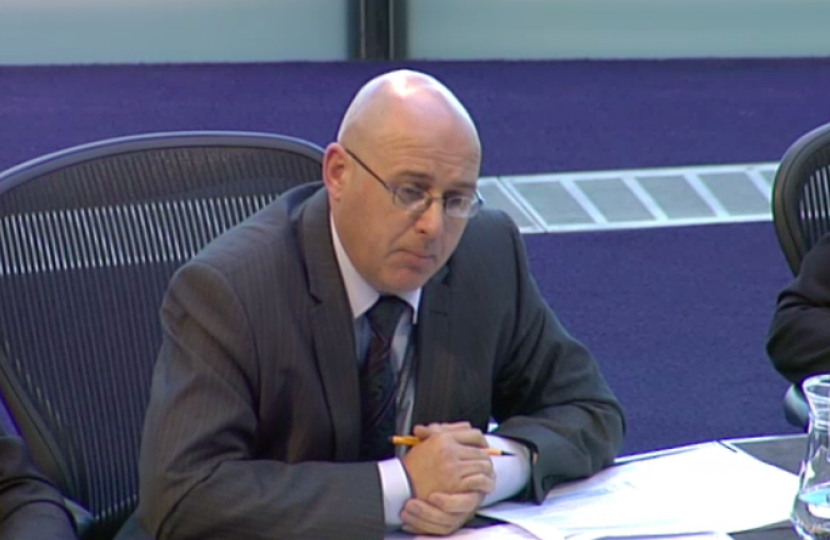 Havering and Redbridge Assembly Member, Cllr Keith Prince, asked Sadiq Khan “what he has against east Londoners” over concerns they will be footing the bill for a new river tunnel.

Cllr Prince quizzed the Mayor over his proposals to introduce toll charges for anyone living east of the Blackwall Tunnel in Greenwich yesterday (October 19).

Mr Khan has suggested the new toll charges, which would not be imposed of those living west of the crossing, as a way of funding the new Silvertown Tunnel.

Cllr Prince said: “I certainly welcome new crossings in east London, as it’s a nightmare getting across the Thames from Havering and Redbridge.

“But, under the Mayor’s current proposals, anyone living east of Tower Bridge will have to pay to get across it, while everyone west of the bridge will not.

“What exactly does the Mayor have against east Londoners?”

Referring to concerns over Mr Khan’s lack of clarity on where all the money to fund the new Silvertown Tunnel will come from he added: “I fear it will be down to the people of Redbridge and Havering and other nearby boroughs to cough up the cost of these new projects – which does not seem fair at all.

“The Mayor needs to come clean over his plans for these crossings.”

Mr Khan agreed to meet with Cllr Prince to discuss his concerns further, ahead of the start of construction on the Silvertown Tunnel in 2018.